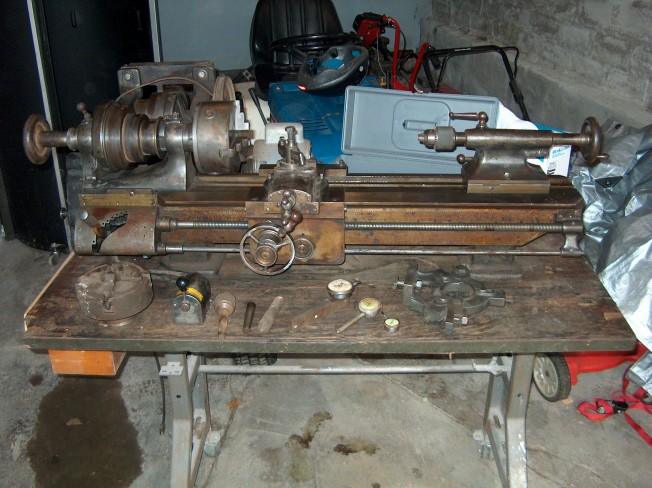 Nick's 8-Inch Toolmaker's Precision Lathe was part of the contents of a glove factory in upstate New York.

The lathe is a direct ancestor to the 8A, but has many small differences.  The change gear chart on this lathe reads, "The Wade-American Tool Co., Waltham, Mass., U.S.A."  The lathe was probably made soon after Walter Wade moved to Waltham from Boston in 1919. 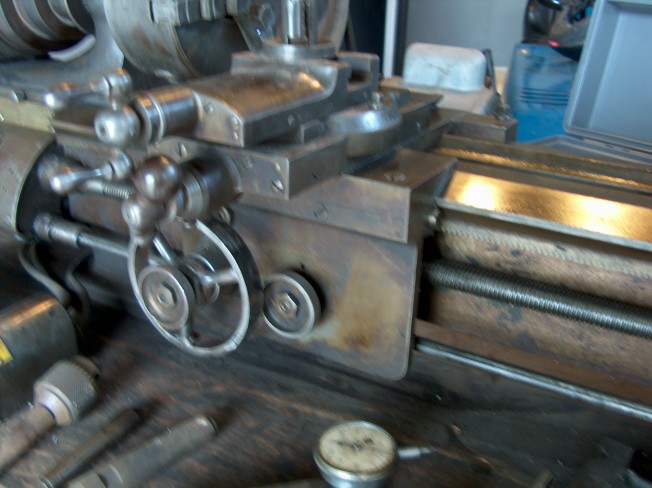